The managing bodies of the Association are the Assembly, the Steering committee and the Supervisory Board. 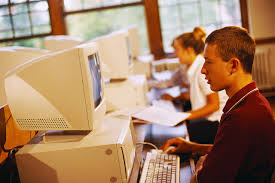